From New Zealand and Tasmania, to Madeira and County Wicklow, the Enduro World Series is the biggest series in the calendar for this form of mountain biking that is taking the sport by storm.

Tackling numerous stages at the race venue, the Enduro World Series (EWS) puts the best riders up against one another as they battle to get through each stage the quickest.

Famous names like Greg Callaghan, Katy Winton, Richie Rude and Cecile Ravanel all tackled the trails in County Wicklow at the tail end of May, the third time the EWS has visited the area.

Now, University of Stirling has had its own student descent upon Carrick Mountain, with Elena Melton riding in her Female Riders Inc. kit.

The weekend saw temperamental weather, which meant for difficult conditions with the mud and water.

Elena said: “Practice went well on Friday, and even on Saturday in the crazy rain; the tracks were so wet they were actually quite grippy. I was able to ride things well that I hadn’t been able to last year so I was happy with that.

“Then on race day it was dry but the ground was still very wet, and so the wet dirt had turned into super-thick, slippy mud. People were putting on mud tyres, but I don’t have any full-on mud tyres for my enduro bike so I just had to stick with what I had on.

“The first stage was a bit of a shock as we’d practiced it in the bone dry and then had to race it in complete opposite conditions, a few bits caught me out.” 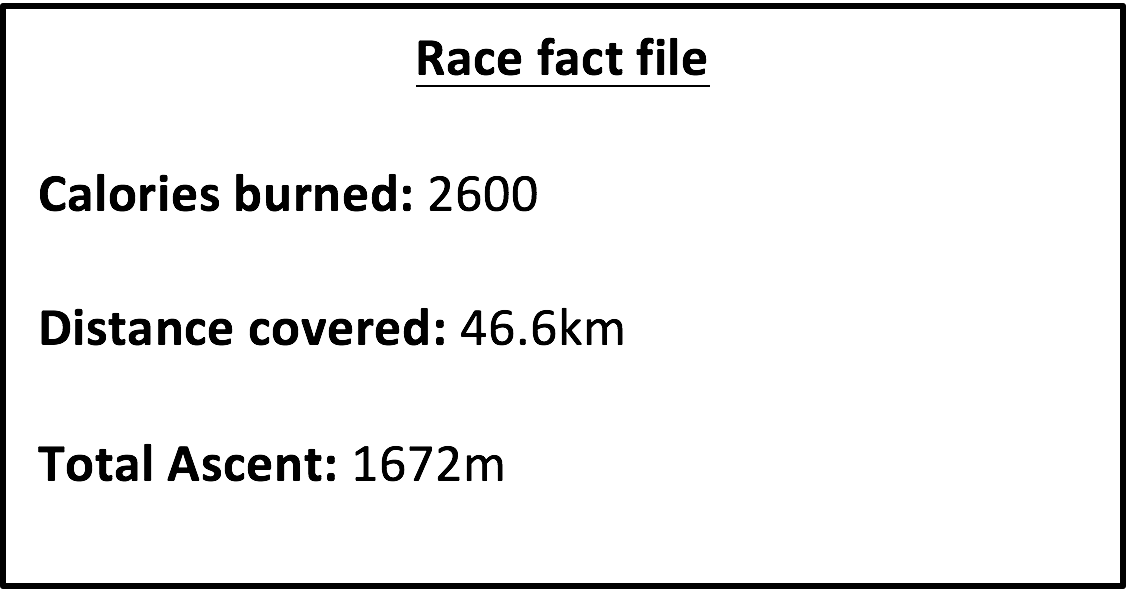 By the time Elena reached stages five and six, the heavens had opened, and within minutes the fire road up the hill and all the downhill tracks had just turned into rivers running down the hill.

“After I had just accepted the fact that I was going to get completely soaked and covered in mud from head to toe, it was actually so much fun”.

Elena managed to grab two third places of the six stages, and finished fourth in the U21 women’s category. This being her first EWS appearance of the year, Elena admits it was an uphill battle.

She said: “I was lacking a bit in the specific fitness needed for 6 hours of riding at a pretty high pace, with about half an hour of that being super high intensity with maximum effort uphill sprints as well.

“During just the race I used 2600 calories, which I don’t even think I consumed during the whole day, and I definitely felt that on the last stage – like I was running on negative energy. Given the level of the race and the super high quality of riders in the Under 21 women’s category I was really happy with the 3rd places I got.”

Being a full-time Sport and Exercise Science student, Elena has to fit her heavy training regime into her university schedule, which is a tough ask in elite-level sport.

She said: “Due to the length of the race and the immense physical demands of it it’s really hard to train for. Even the Scottish Enduro Series doesn’t really come close to preparing you for racing an EWS.

“Being the kind of person I am, I was aiming high and studying hard. I also spent a lot of time in the gym working on upper body strength, as I had identified this as a big weakness from last season. It has definitely worked as I feel I have a lot more control of the bike and my arms don’t get as tired when riding for a long time. But that did eat into riding time obviously.”

Looking ahead, Elena has set her sights on more world stage events, such as the Mega Avalanche event on Alpe D’Huez in July and the EWS in France.

Elena reflected on the County Wicklow race: “I have learnt to be more prepared for anything to happen in these races, and have lots of bike spares and different tyres. I have also learnt the importance of getting enough calories in during the race, and making sure to consume enough energy drinks, gels and bars.”