There have been several apocalypse predictions for the Earth, and the expansion of Artificial Intelligence is just one of them.

Stephen Hawking has been probably the most outspoken professional in this.

“It would take off on its own, and re-design itself at an ever-increasing rate,” he said.

“Humans, who are limited by slow biological evolution, couldn’t compete, and would be superseded.”

Although his doubts over your own C3P0 appear, to us at the time, almost humorous, we should perhaps take heed at the expanding world of AI which surrounds us.

Just as Eve – according to the Bible – gave Adam the apple from the Tree of Knowledge and thus doomed women for all eternity, perhaps the tech giants of today have a similar fall in store.

Just as Daedalus’ innovative wings allowed his son to fly, they also led to Icarus’ own downfall.

Apple’s recent announcement of the new iPhone – wait, the new iPhone what? That’s right, Apple have released not one, not two, but three new iPhones: the iPhone 8, iPhone 8 Plus and the iPhone X – clearly, iPhone 9 is just not catchy enough.

What do you get for the numerical skip? At over $1000, the new phone is exceptionally water-resistant, dust-resistant (which I never really had too much quibble with in the previous iPhones), and has a whopping 2.7 million pixels in its 5.2 inch frame.

Nevertheless, this isn’t a tech review. I am not about to tell you the new iPhone is worth getting, or not. In fact, I think the advance in these technologies might bring about the end of humanity.

Not to make bold statements, but I just made one, so there.

Sir Anthony Sheldon of Wellington College believes teachers will be swept aside by the advance of AI in the next decade. Despite teachers being one of the jobs least likely to be replaced by robots, it appears there is scope for revolutionary technology to take over the classroom.

I am reminded of an episode of Fairly Odd Parents, in which Timmy went to school, put a whacky helmet on in class, and was then fed information straight to his brain. 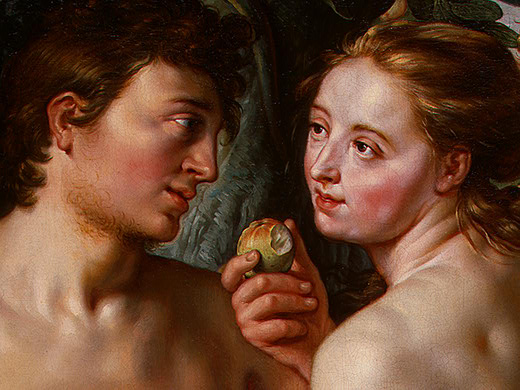 Is this the future for humanity? Will our closest friends become personality-deprived robots? That might be a harsh conclusion; they may make AI with great personalities, but the thought of removing much of our human interaction is quite a worrying prospect.

A study into the behaviour of two different sets of children was carried out in the 1940 by the acclaimed Austrian psychoanalyst René Spitz, and had a massive effect on how we perceive social interaction.

Spitz found that the surrounding circumstances of two sets of children – one raised with limited social interaction, one in a prison where their mothers were able to raise them – marked differences in their development after two years of life.

The first four months showed little variation, but after their second and third years of life the children who received their mothers’ care could walk and talk, while just two of the 26 isolated children could do the same.

Several studies have been done since, which showed similar differences in socialised children, and thus Spitz’s account gives us some worrying evidence about the prospect of humanity going forward.

As we dive headlong into the Computer Age we should reign back and remember how humanity got here. Sure, AI could free up time for us all to interact more, but as we stare at bigger screens, is it possible they could consume us?

In an age when we can call “Alexa!” and she will do as we ask (not to mention the fact some people are even ‘in a relationship’ with her), where do we meet people?

We may have taken a bite from the apple, but could it lead to the end of us all?