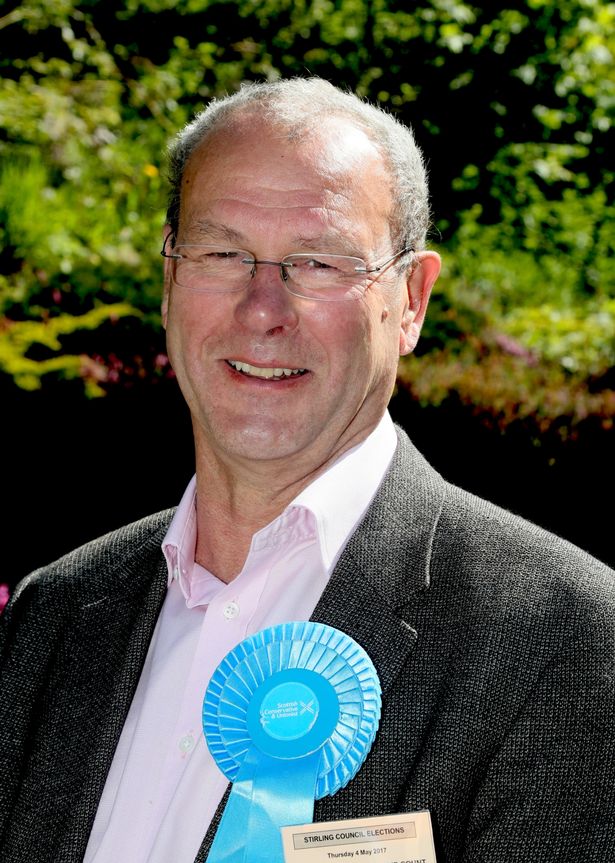 A Stirling councillor, Robert Davies, has had his membership of the Conservative party removed after he failed to apologise to the council for a series of offensive remarks made on social media.

The councillor had recently been reinstated to the party after being suspended a few weeks after being elected back in May.

It had been uncovered that Davies was behind a series of racist tweets from 2013, which have now been deleted.

Fellow councillor Alastair Majury was also suspended and reinstated from the party after being unmasked as the notorious Twitter troll ‘Mulder1981’.

In his posts, Majury likened the SNP to Nazis and made derogatory remarks about Catholics.

Scottish Conservative leader Ruth Davidson said it was important to give the councillors “an opportunity to change” as she defended their reinstatement.

The Conservatives faced backlash after reinstating Davies; however, he has now had his membership “terminated”, according to the party.

His removal comes after it was revealed he refused to make a full apology to the council, while Majury remains a Conservative councillor after making an apology.

A spokesperson for the Scottish Conservatives said: “Mr Majury made a full apology to the council yesterday for his actions.

“Mr Davies did not do so and he has therefore had his membership of the party terminated.”

Davies now sits as an independent councillor for Forth and Endrick.

The party insist both Majury and Davies apologised to the party back in May when the offensive remarks were revealed.