Call of Duty. Everyone who plays video games knows this name. Dominating the first-person shooter market, the franchise has been in the gaming culture for years and is normally the first for innovative ideas.

CoD is known to hold the title for the biggest games in the video game market – especially being renowned for the glorious games that are World at War and the Modern Warfare series.

Unfortunately, their games for the past two years have not been up to scratch but behold – the latest instalment is set to put its past failures behind with less than a month till release!

The franchise has been lacking in that star potential. Drifting away from the classics of Modern Warfare and World at War, they jumped into the futuristic settings and lost much of their fan base.

As you can tell, I personally, was not a fan and wanted the original CoDs from the 2008 era. I didn’t like the extreme, complex score-streaks from the Black Ops years, I preferred simplistic World at Wars and MW2s – WaW has three killstreaks, that was all. Plus, we cannot forget the tactical nuke and the fear it created from MW2. Ah, those were the days.

However, the latest instalment is WW2! We are getting back our ‘boots on the ground’ experience. Based on the second World War, players are being given the opportunity to fight in the trenches, against Nazi Germany once again.

Historical games are exciting, they tell a meaningful story. There are no robots in sight, or mini jetpacks on your feet to help you run around the map. There is horror, pain and the underlying fact that the situations we are going to be facing happened in real life, over 72 years ago.

The game has released today and anticipation is high. Glen Schofield, co-founder and studio head of Sledgehammer Games has said: “You know, I’ve been making games for over 26 years, and I’ll tell you it’s the best game we ever made.”

The beta weeks have concluded, the release trailer’s out. There was a whole range of feedback regarding the beta weeks, and we can be assured that the game developers are racing against time to make the game the best it is. 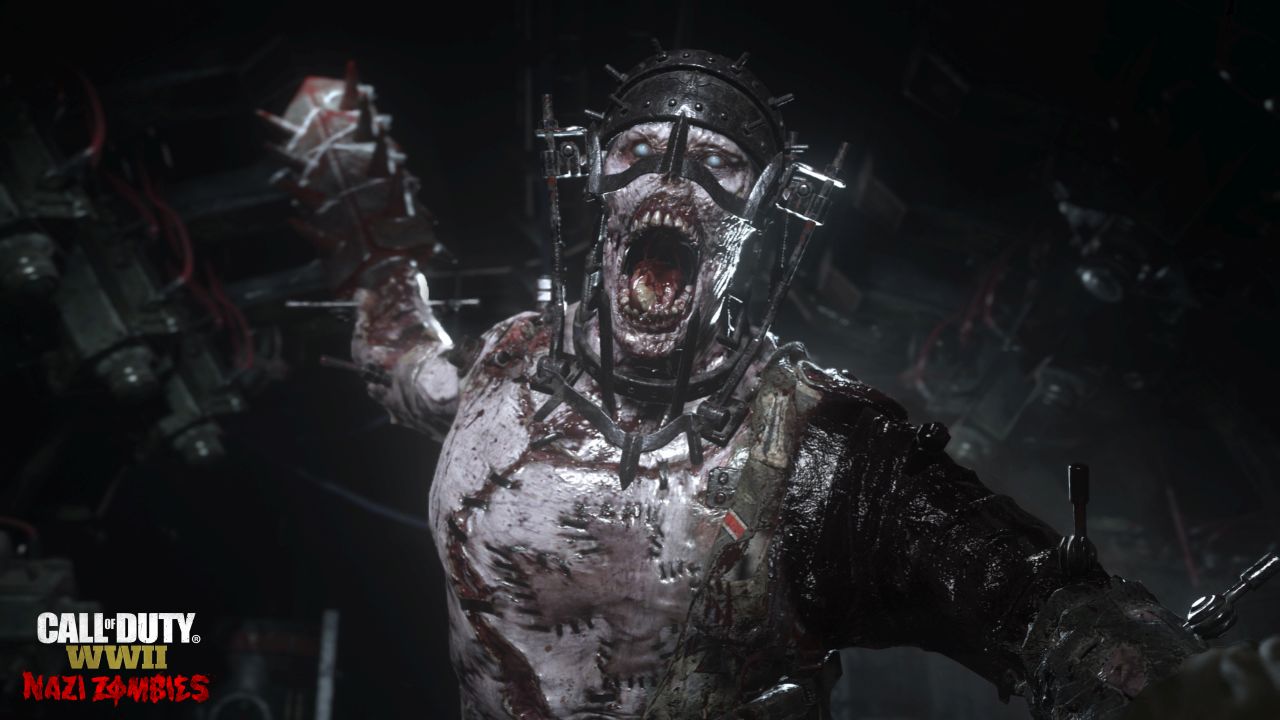 Nazi Zombies are making a big comeback in WW2. The horror, the gore, and immense difficulty are all returning. Zombies in the Black Ops franchise have been great, and I loved the four main characters of the 115 story, but it lacked that fear factor. Not to mention, it was also much easier to reach higher rounds. (Shout out to all those on round 45+!)

Glen Schofield commented that the co-operative mode is,  “The Third Reich’s desperate attempt to create an army in the final stages of the war.”

I don’t know about you guys, but I am so ready to fight the hordes of zombies waiting for me once I get the game!

The franchise is predictable and unpredictive at the same time. This year, Call of Duty released a remastered version of Modern Warfare. Yet, fans are waiting for a remastered MW2. I don’t understand why the developers won’t, it is a massive money pot right there!

I’m excited for WW2. I was. Until the underground versions of the game got uploaded to YouTube. I loved World at War, it got me an A in my history test in primary school (true story). Let’s just say I am having doubts about buying the game. All these ‘famous’ YouTubers uploading the easter egg steps already – please stop.

Zombies were such a crucial part of WaW and created fear. Make sure you join up with your friends in the zombies to ensure high rounds and an enjoyable game – there is nothing worse than joining random people who quit as soon as they die.

The true test of how great a game fares is when figures are released regarding the copies sold and how much money Sledgehammer have raked in. Alongside, leading gaming websites like IGN rate the game.

Battlefield gets an impressive 9.0 – I can deal with that. So, as you can tell, WW2 has big boots (no pun intended) to fill.

What we know so far about Joseph Mifsud