On January 27 1945 the Russian army liberated the Auschwitz concentration camp. The United States Holocaust Memorial Museum estimates that in the preceding five years 1.1 million people had been systematically executed at Auschwitz alone.

After WW2, the international community vowed that never again would they allow suffering to happen in the style that the Holocaust had taken place. But since then we have seen the Bosnian genocide of the early 1990s where 100,000 are estimated to have died; in 1994 800,000 people died in just 100 days in Rwanda; estimates differ as to how many have died in the first genocide of the 21st century in Darfur, Western Sudan, but most sit at at least 500,000. Some scholars have said that current war in Yemen is on the verge of becoming a genocide.

In the Western world, citizens should constantly question their leaders and themselves as to how it has happened again and how it still happens. How we sit back and watch as fellow human beings die. But what is different between our country and theirs?

The West and the western media have an exiguous level of voices from these places of suffering. Does anyone honestly believe that if a genocide of white people occurred in Belgium or Canada that western governments would be as silent as they are toward those that die in the Sudan and Yemen? 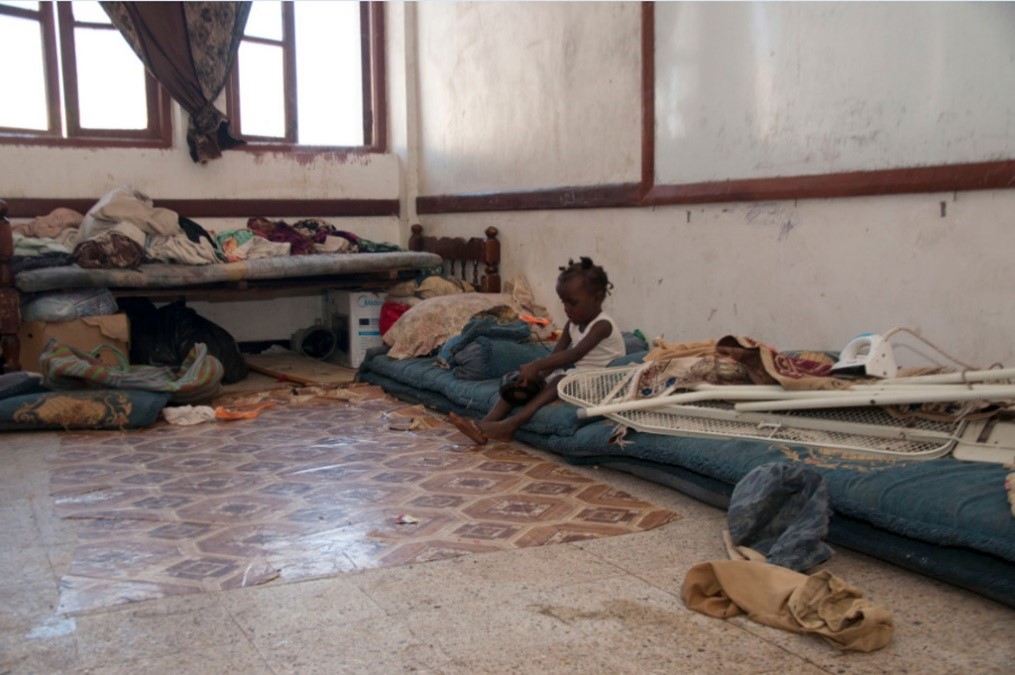 In May 2017,  President Trump visited Saudi Arabia and then in November that year the Prime Minister Theresa May also visited the Middle Eastern kingdom. One of the most ludicrous parts of Britain’s involvement in the Saudi-Yemeni conflict is that whilst British weapons companies have made £6bn from investments in Saudi Arabia, with the public purse pocketing £30m in tax revenue, the Department for International Development has announced £72m worth of aid to Yemen in 2018/19.

This is not an exclusively British problem; across the West big business is earning billions from war whilst the taxpayer supports those that are killed on the other side. 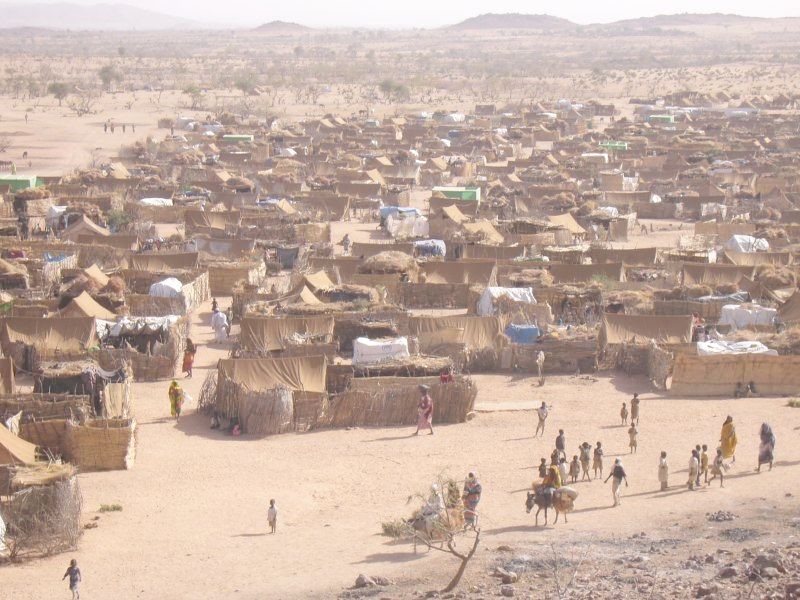 Corporate greed has created a situation where the ‘never again’ message of the post-war world has been distorted to ‘never again unless it will make us money’. Before the last general election, Jeremy Corbyn announced that a Labour government would block arms sales to Saudi Arabia. In the past, both Conservative and Labour governments have praised investment in repressive regimes around the world.

The stories of those who die are lost whilst the stories of economic investment and job creation are lauded in the press. As Holocaust Memorial Day is marked this year we should all call on ourselves and our governments to question whether we are willing to work to fulfil the promise of ‘never again’.