Me, circa summer 2015, on the bus to see one of my closest friends, with news that meant a lot to me. People have very different ways of preparing themselves to give such news. Me? I went for my shiniest armour, my most striking war paint and a battle cry in my throat as I mounted my trusty steed.

In other words, I wore my nicest clothes, did my face and lip-synced Born This Way by Lady Gaga on public transport. Talk about a modern-day fairy tale, right?

I had been working up to this for a while. Everyone else knew. My closest friends, their respective significant others, siblings, pets… you get the drift. So that left one of the people I was most worried about. One of the few who I thought might actually have a problem with it (as for the rest of aforementioned innocents, read on…) was about to become privy to a fact that until now I had kept hidden. Denied, even. The fact that I’m not, entirely, fully, 100% straight. Dun-dun-duuuuun!

We’d had been friends since we were 11 years old. We’d gone through the awkward, acne-riddled, body-conscious stage. My “I’m-too-emo-to-smile” stage. My “I-watched-Step-Up-once-and-now-I’m-a-Bgirl” stage. Her “I’ll-dye-my-hair-fuschia-because-I’m-bored-of-blonde- OH S***” stage. Nearly a decade of friendship and I was still so terrified to tell her about this thing that was, like, a big deal but really shouldn’t be, right? Right.

But this was her. The girl who said to me “if you were a lesbian I wouldn’t have you at mine for sleepovers anymore.” Granted, she was a teenager when she said it, and had probably grown up since then, but… what if she hadn’t? What if her dad’s anti-gay attitude had rubbed off on her more than I had anticipated? But it had to be done. I had to tell her, not only because I was tired of hiding but also because I’d started using a dating app. To meet girls. And that’s something you should be able to tell your best friend.

So I sat down on her bed, and I told her about me. About my preferences, about my love for people and how that affects who I’m attracted to and how I wanted to meet this girl I’d been talking to and I held my breath…

And it wasn’t a big deal in the slightest.

We hugged, she said she loved me no matter what, and we watched Gossip Girl like nothing had even happened. From that moment on, I have been her mine of knowledge on all things that are slightly more liberal than the opinions she has been raised with, such as LGBT+ issues, race issues, politics issues, etc etc. And she’s been my cheerleader, as always. Shipping me and my latest crush, threatening homicide after I had my heart broken, both times. Turns out, she was the knight I thought I’d have to beat in order to face the dragon but we ended up joining forces instead. Two heads, and all that. And so we came to the dragon itself: my family. Or, rather, PART of my family.

Fast forward to Hogmanay (New Years Eve, for any non-Scots reading this) I’d had my very first exqueerience (Copyright Me, Ltd) meaning I’d gone for my first date with a girl – okay, my first date ever – in autumn. I’d been sneaking around, lying to my parents about where I was, who I was meeting, in order to keep my secret safe. Until, one day, I saw a post. A girl from my village, who was from a deeply religious family and was religious herself, had came out as gay. And my mam had shown a positive reaction to it. Hope struck, like a warm, fuzzy lightning bolt. Maybe she’d accept me, too. I’m her daughter after all. I decided enough was enough. I would start 2016 as a young woman free to be herself, finally, at nearly 21. 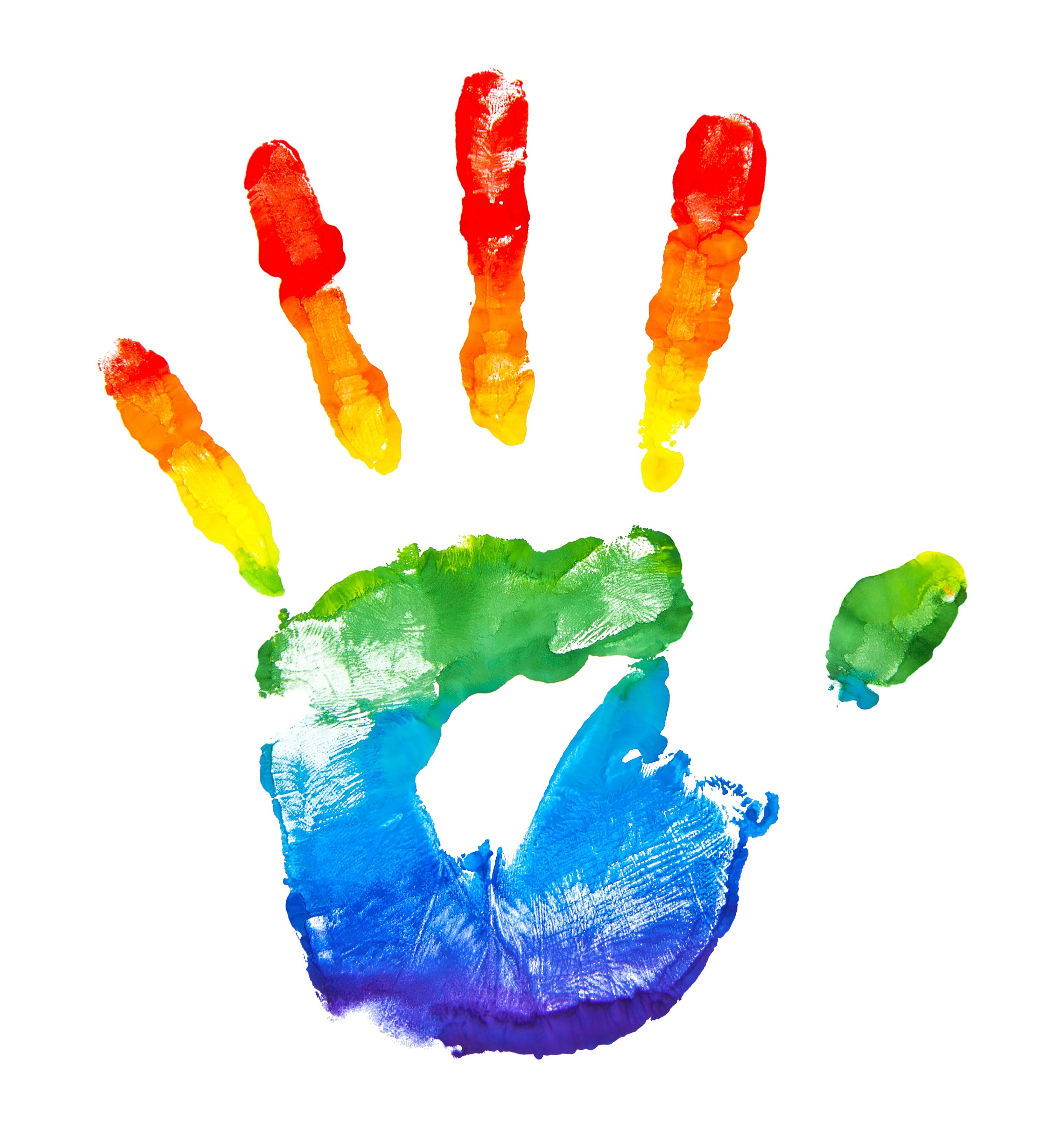 After being stifled by a mother constantly squashing and belittling my emotions, making me ashamed to feel what I couldn’t help feeling, I was going to do it. I would tell my Mam and my stepdad after midnight, when we were at home. I didn’t want to lie anymore. Not only was it heartbreaking to do that, but why should I lie? What was the difference between my love and my sisters’ love, apart from the fact that hers was strictly heterosexual? None. So, in our kitchen, I told them everything. Still tipsy, but also still in earnest. From my mothers’ mouth came the following words:

“How do you expect anyone to love you?”

Well reader, to say I was heartbroken was an understatement. Aghast, angry, a sad that can’t even be described, all of these emotions went through me like a knife. Wrenching, cold pain as I realised, I could never be myself. Not when my own mother couldn’t imagine me being loved for who I am. Not even just that but the fact she could believe that of the world, in this day and age… astounded me.

“Don’t tell the rest of the family. Don’t tell anyone, period. You’ll see when you’re older how you’ll regret it if you do.”

So I had lessened the circle of people I had to show the real me. There were more people who knew that who didn’t, so that meant I was free, right? But instead of the circle loosening, it had instead gotten tighter. I was choking on the words I wanted to say in front of my sister, my nephew, Granny, aunties, cousins. It’s funny how there’s always more meaning in the things that are never said. That silence is always louder than noise itself.

I’m sure this seems fairly dire, and awful, and while I admit that yes, at the time it was, it was also three years ago. I cannot change my mother. But that’s okay because she can’t change me, either. And if she tries to, I don’t care (okay I do a little) but I care more about those who love me, unconditionally. I have faith in people. In the world. In us. And that’s why, as cliché as it sounds, it DOES get better.

As Jon Fratelli says, “thanks for listening.”

New campus artwork to be discussed on walking tour

EP Review: Pale Waves - All the Things I Never Said