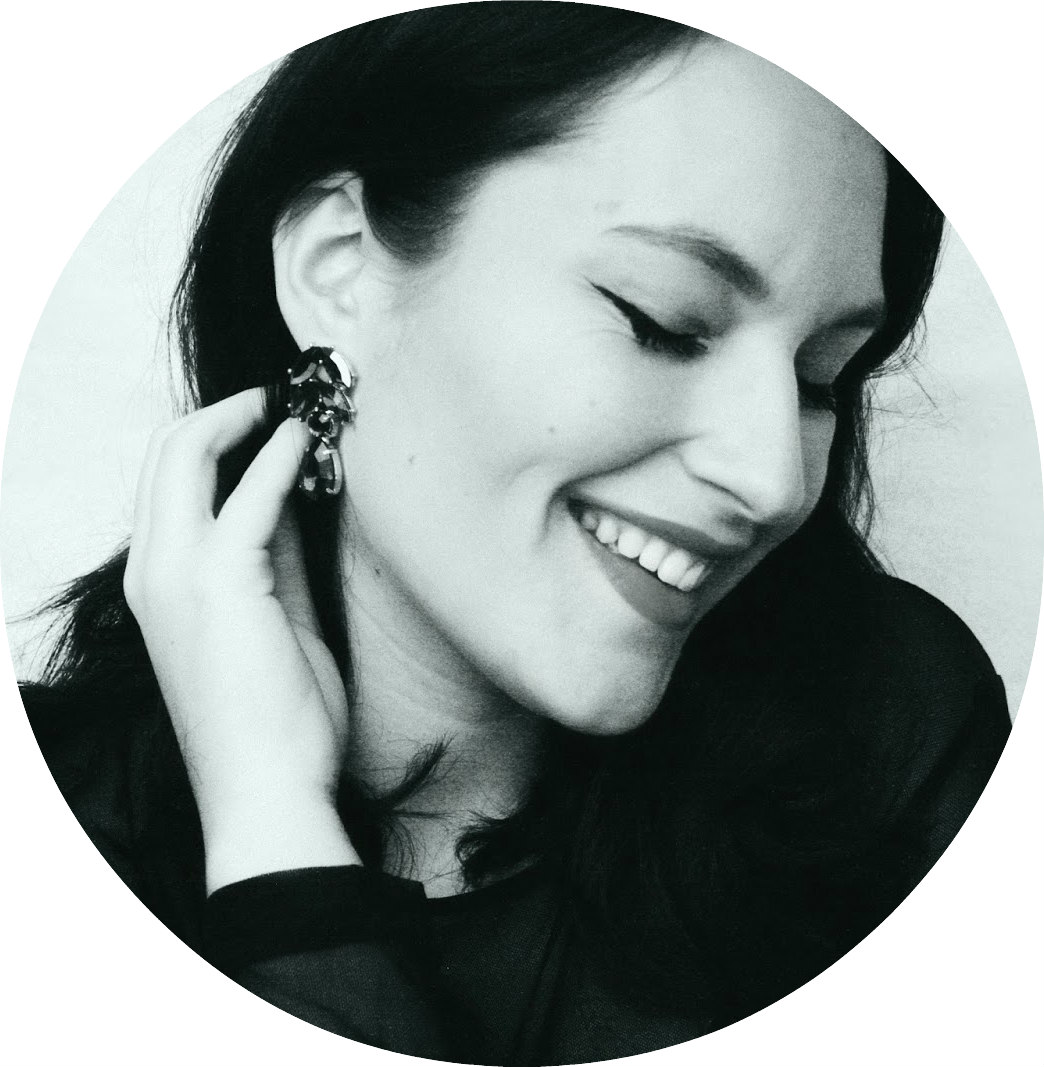 I had imagined myself draped on a terrace in the middle of Barcelona, sipping sangria, typing away. I would take small breaks to nibble on some tapas, in fluent Spanish I’d inform the waiter that the chef outdid himself once again.

I would be a regular, the charming Dutch writer known for her witty but light-hearted columns. Every two weeks the city would come together as a whole to read yet another new masterpiece. I would be carried through the small streets of El Gotico, people would cover me in compliments and confetti. For some reason I imagined the presence of cows wearing flower crowns.

In reality I have written exactly one column in six months, I do roam the ancient streets of Barcelona but there are no cows or confetti involved. Just endless streams of tourists. My Spanish is existent, but fluent is somewhat of a stretch. I have become a regular at a café where I am known as the Dutch girl who attempts to complete her cake order in Spanish but crumbles under pressure the second the response isn’t “si”or “no”.

The thing is, sometimes your good intentions stay just that; intentions. However, maybe that’s just because life picked another scenario, for good reasons.

In real life, I’m on a terrace in the middle of Barcelona surrounded by an exotic collection of friends. In real life I have midnight talks on rooftops in Valencia. In real life I’m at the beach mid-October drinking sangria. The whole of Barcelona might not carry me through the streets, but since I walk them myself I complete my 10.000 step goal daily. That’s more than enough for me.

As a good friend recently said to me: “You’re not failing. You’re just prioritising differently”. The boy couldn’t have been wiser. So, this afternoon I prioritised and turned my misery into productivity. 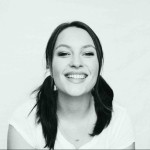 Staying active while at university

Getting organised for the semester ahead: How to stay on top of your studies

Clubs and Societies partake in Movember