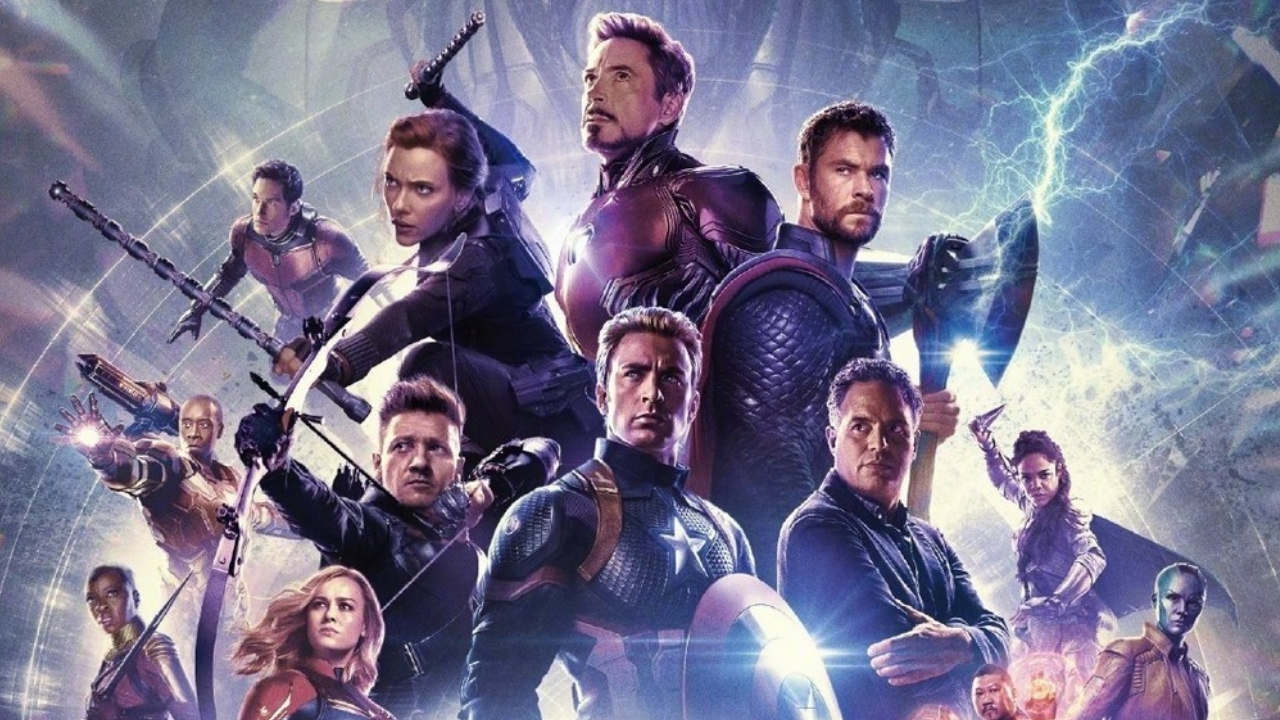 Over the past eleven years, the Marvel Cinematic Universe has become a powerhouse in the movie industry.

Since Robert Downey Jr.’s Tony Stark first uttered ‘I am Iron Man’ at the end of the his first solo outing, Samuel L. Jackson emerged from the shadows, both acts teasing the birth of a completely new cinematic experience.

The rest is history. The MCU has become the highest grossing franchise of all time and cemented itself as the first and most successful shared universe, with seven of those films reaching one billion dollars each.

After a yearlong wait since the dramatic ending of Infinity War, Avengers: Endgame is now in theatres and promises to be the culmination of 21 movies, eleven franchises and eleven years. With so much anticipation and build up does this movie succeed in bringing this story to an end?

The very short and spoiler free answer is yes, which is an impressive feat in and of itself. Nothing has ever been done like this in cinema so the fact that directors Joe and Anthony Russo succeed in concluding this story in an incredibly satisfying way is honestly incredible to watch.

The most impressive aspect of this film besides the spectacle of it all is that the many characters we’ve followed over the past few years all go on unexpected trajectories and actually wrap up many story arcs, something the source material always struggled to do.

Likely the biggest complaint people will have for this film is that it feels a lot like fan service. Though if any film was going to provide heavy amounts of fan service, it would be the conclusion.

This film acts like any finale to a TV show or a final chapter in a book. The movie doesn’t waste time setting up future threats and focuses on telling the story it wants to tell and concluding it in a way that will legitimately make you walk out of the theatre with a lump in your throat…or maybe that was just me?

The Marvel Cinematic Universe is of course not finished. Spider-Man: Far From Home is set to release later this year and thanks to the new streaming service Disney+ many MCU characters are lined up to get their own spin-off shows.

Yet, Endgame still manages to feel like a conclusion that pays off on things you didn’t even realise you wanted. This movie is a genuinely unique experience in cinema and there is most likely never going to be a film of this magnitude again…or at the very least this movie makes you feel like there won’t be.

Everything I Know About Love review: A love letter to women in their twenties – ★★★★☆

Ms Marvel episodes 1 and 2: A new hero in town

A days shift in Mexico

Even halfway across the world, Kamala still finds herself running from trouble.…

The student only found out about the ceremony ten minutes before it took place.…

Every year, around 20,000 tents are left behind at UK festivals. An average tent is the…

Heinz stop supplying Tesco due to disagreement over pricing