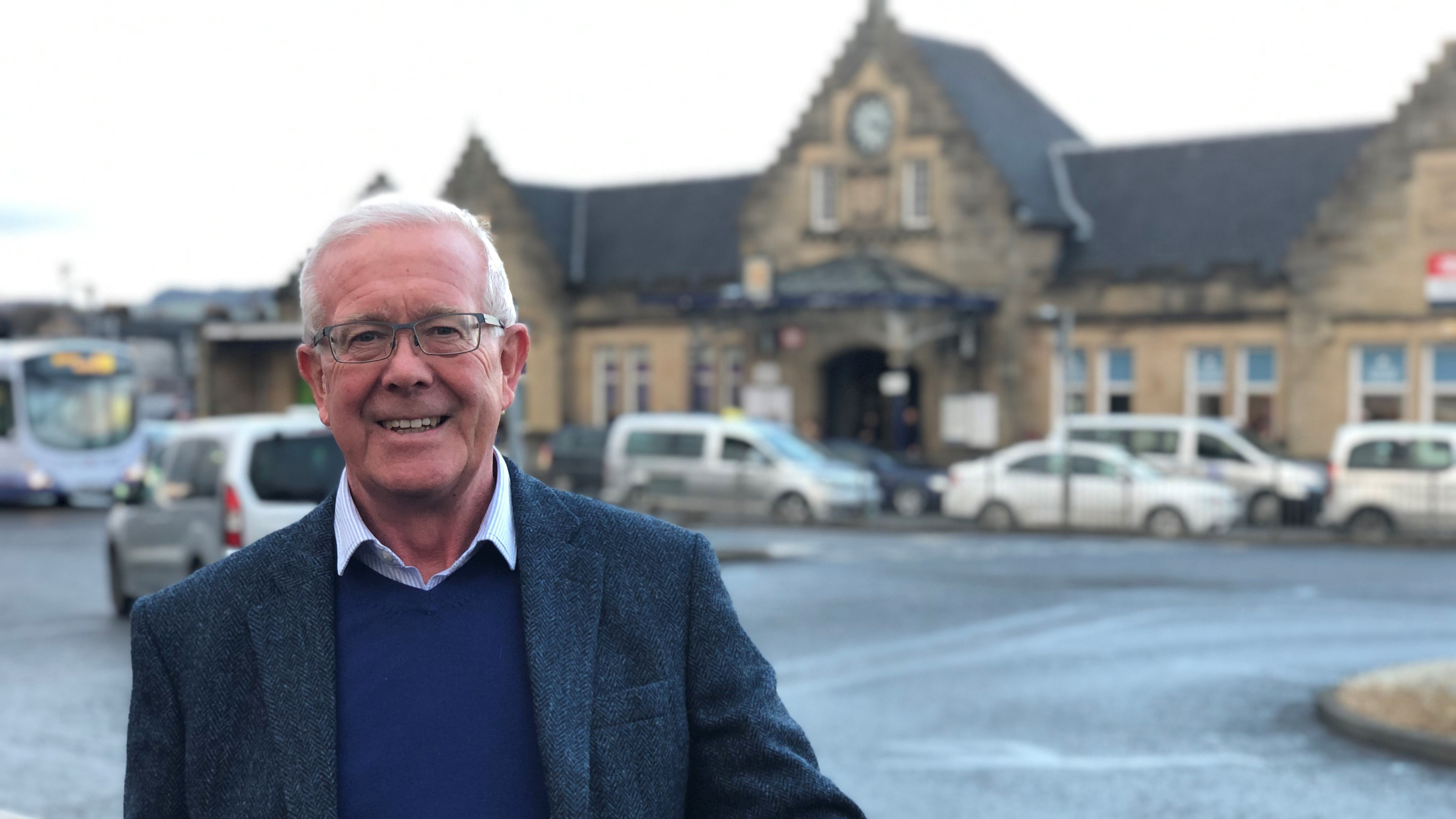 Stirling MSP, Bruce Crawford, has issued a call for network rail to be fully devolved to the Scottish Parliament.

In a question to the Scottish Transport Secretary, Michael Matheson, Crawford recognised the role of Scotrail in the disruption of the rail service. However, Crawford also pointed out that many of the delays were caused by factors which are the responsibility of network rail.

When approached for comment, Crawford said that Scotrail’s failures had been “rightly criticised.” However, he called for people to “look at the wide range of problems,” including signalling failures which are the responsibility of Network rail.

Crawford added: “I am therefore renewing my calls for Scotland’s railways to be joined up by full devolution.

“It is not good enough to simply have the rail operator accountable to Scotland’s democratically elected parliament, we must also have the infrastructure provider answerable to MSPs too.”

Catalonia: what now for the contested nation?