Commentators have described it as an ‘early Christmas present’ 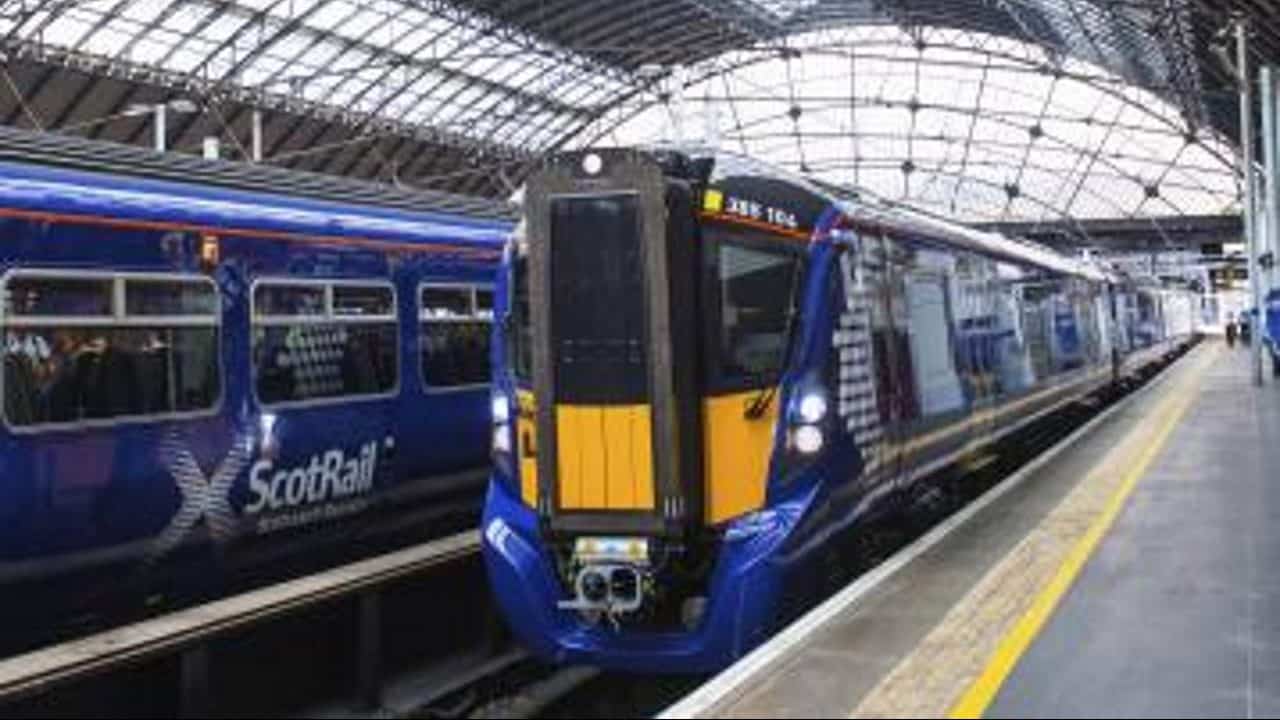 ABELLIO will no longer run ScotRail after 2022 after being stripped of its contract by the Scottish Government.

The decision was taken by Transport Minister Michael Matheson after trust in the troubled operator fell to an all time low.

The Dutch company’s running of the franchise has been plagued with problems over staff shortages and disruption to services.

In 2016, a petition signed by 19,000 people calling for Abellio to lose its the contract was presented to the then Transport Minister Humza Yousaf.

The company reported a £3.5 million loss in 2017, which they blamed on the partial closing of Queen Street Station in Glasgow.

The Scottish Government gave Abellio an official notice in 2018 to improve its performance after a sharp increase in cancellations. Two months later, the company was warned again after failing to meet passenger satisfaction targets.

Announcing the decision, Mr. Matheson said he would ‘examine the options’ of looking for another rail provider. The UK Government is currently conducting a review of the railway franchising system, which remains a reserved matter.

Unless this changes, ScotRail would again be open for bids to run its services in 2022, although this time the public sector would be allowed to bid as well.

Abellio’s UK managing director, Dominic Booth, has attacked the decision as ‘the wrong choice for Scotland’s railway and its customers’. In a statement he said,

“Abellio has invested more than £475 million in new and upgraded trains, added 23 per cent more seats for customers and created more than 500 extra jobs in Scotland since the start of the franchise in 2015 – the biggest investment in trains and stations in over 150 years”.

He added that Abellio would remain ‘fully committed’ to the contract until its end in 2022.

Abellio has run the service since 2015.

Looking to be a festive fiend?

The myth of merry Christmas

The strikes this week: why they’re happening and how you’ll be affected