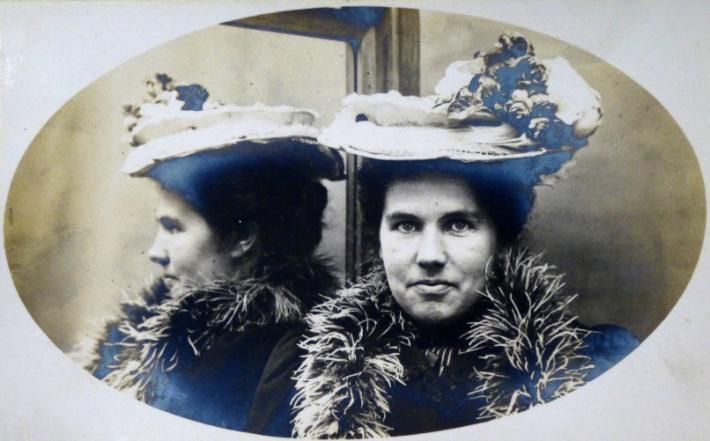 The University of Stirling will soon be home to an exhibition aiming to reveal the indiscriminate nature of mental illness.

Artist Sharon Quigley has worked together with a group of patients and staff at the hospital to produce printed artworks as well as sound recordings, which explore the case notes, patients’ letters and admission books to discover the identities of Asylum patients from 1906-14.

Quigley said “we set out to produce a new archive which would reassert the patients’ voice. This new archive charts the people and the grounds of the hospital, past and present, whilst creating a response to its fascinating history and environment.”

The Asylum, which opened in 1869 and was based in Larbert, admitted hundreds of people, including workers from Forth Valley’s industrial and agricultural sectors.

Officially launching between 1pm and 3pm on Saturday, 23rd January, the exhibition’s opening day will provide the public with an opportunity to view items from the archive and take a guided tour of the exhibition – which had previously been on display at the Forth Valley Royal Hospital. It will be on display in the University’s Pathfoot building until the end of May, and includes material from the archive that have not previously been on display, as well as new works which will be added to the University’s Art collection.

Sarah Bromage, Deputy Curator of the University of Stirling’s Art Collection said: “The idea for this exhibition was sparked by the University receiving over 150 years of archive NHS materials relating to hospital care and treatment in Forth Valley. The Asylum records – brought to life through these innovative and thought-provoking works – are among the larger Forth Valley health board archive now fully catalogued and accessible through our archive reading room. “

This is the first time these records are widely accessible, after being transferred to the University’s Archives in April 2012. They include the now UNESCO-recognised records of the nineteenth and twentieth century Royal Scottish National Hospital (originally known as the Royal Scottish National Instituion) for mentally ill children, which was also sited in Larbert.

Bromage continued: “we are delighted that as part of the project’s legacy, a commissioned exhibition piece will be added to the University’s Art Collection. This phase of the exhibition will include a number of new works never displayed before and I would encourage anyone interested in delving into these unique records and works to join us for our official launch later this month.”