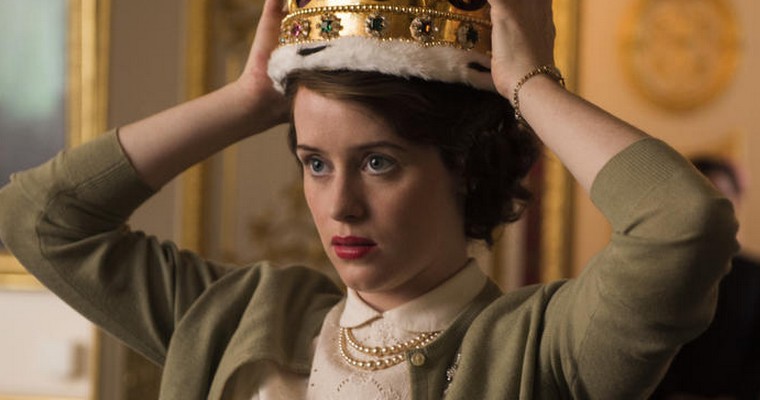 The Netflix original series, The Crown, has captured the attention of viewers across the country and has been hailed as the Queen of 2016 television.

With a diverse audience who brought their own range of socio-political outlooks, stoic sceptics have crumbled into firm fans and everyone is talking about the high standards and refreshing level of quality this series offers.

The Crown’s narrative begins in 1947, when at the tender age of 25, Elizabeth Windsor (Claire Foy) prepares for her wedding to Philip, Prince of Greece and Denmark (Matt Smith).

The early scenes show the passing of a few years and the Princess and her husband enjoy youthful married bliss and a life of privileged ease in Malta with their two young children, Charles and Anne.

But when her father, King George VI (Jared Harris), dies prematurely in 1952, Elizabeth is forced to receive the shock of grief abroad, away from her family and in front of the eyes of the gawking press-anxious to glimpse their new and vulnerable Sovereign.

Returning to her homeland and now Kingdom, our leading lady must deal with the pain of her loss and fight feelings of fear and insecurity as she takes up her new position at the head of the world’s most prestigious and closely observed monarchy.

Yet behind closed doors, her private life is no smooth ride. In the wake of her father’s death, she must deal with the wounds of a waring family and hold her own as she meets her government and work alongside one of history’s most formidable Prime Ministers, Winston Churchill (John Lithgow).

With the world evolving in the progressive and fragmented post-war period, as well as the steady collapse of the British Empire, a new era of international relations, British identity and indeed rule is born.

So, what made The Crown so good? Well, the question is more-where to start?

Perhaps the most endearing element was the consistently absorbing narrative and dramatic core that derived its strength from Peter Morgan’s meticulous research and script that was faithful to the life events and characters of the Royal family. 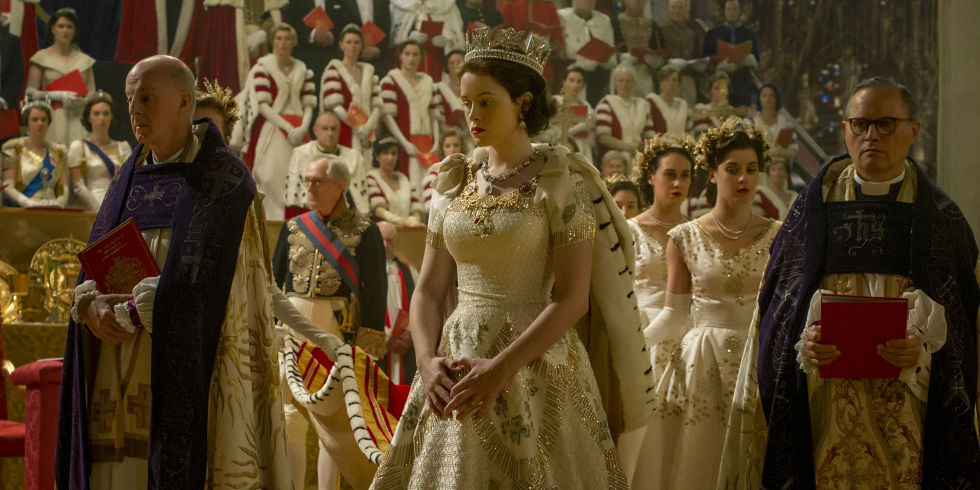 The story had a tasteful balance amid being scandalously thespian, but also offering an unusual element-the presence of class, poise and a lack of tasteless pollution and over-spice in essential areas such as drama, characterisation and themes.

The characters were remarkably true and echoed not only the real-life equivalent’s carefully crafted and chosen public image, but drew a greater dimension from the various primary and secondary details of their intimate lives.

Claire Foy is every inch the young Queen Elizabeth with a great deal of attention paid to her pose, facial expressions, voice, countenance and attitudes. It was compelling to watch a staged glimpse of her early reign. The constant battle between her private and public sphere; the conflicts between her own desires and her lawful as well as symbolic obligations, and perhaps most interestingly of all-the non-exclusive challenges she faced as a young wife, mother and daughter in mid 20th century Britain.

As well as having the main storyline being rich in content, there were also robust sub-plots that added to the emotional and theatrical pull of the series. For many viewers, it was interesting to be invited into the sad story of Princess Margaret’s relationship with Peter Townsend and their struggle to find love and normality amongst a world of conformity and duty.

I was particularly interested in the attention given to the Duke of Windsor who in 1936 did something no other British Monarch had ever done-he abdicated. Socially exiled to a life away from the Royal family, The Crown masterfully told the story of his half life; the existence he endured observing another walk in the shoes and fulfil the role that he was born and coached to live himself. I had never considered how his decision to chose love over the throne could have left him a shadow of a man.

The costumes and sets were magnificent, with great attention to detail placed on replications of the Queens coronation gown, the historical jewels that have been passed down for generations and the grand rooms of their palaces. However, with expert designers and a budget of $156,000,000 and $5m per episode, there was no wonder that the series embodied glamour and extravagance from start to finish.

Overall, The Crown was like a breath of fresh air, as it provided a much-needed revival of quality and continued substance that many series lack. In every area, the script brought a sustained level of drama and had a good balance between its factual sincerity and entertainment based creativity.

However, most importantly, through looking at the public’s response to the episodes, it’s clear that regardless of their views on the monarchy, they found a neutral ground where they could observe the private growth and challenges as well as the public persona of a young woman who was born into unique and unrivalled privilege that goes hand in hand with a life of duty and denied personal freedom. 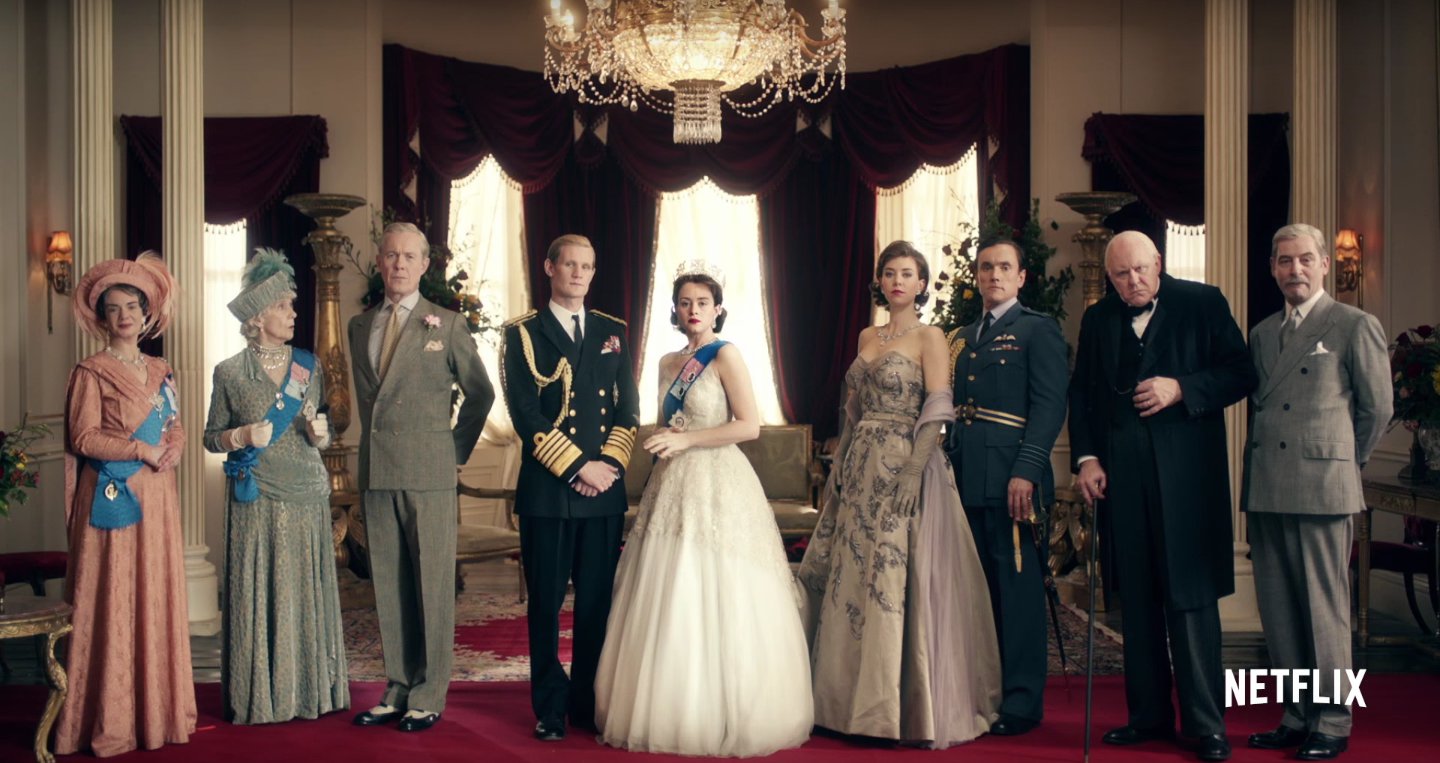 Theatre Review: Weans in the Wood is a festive treat for all ages