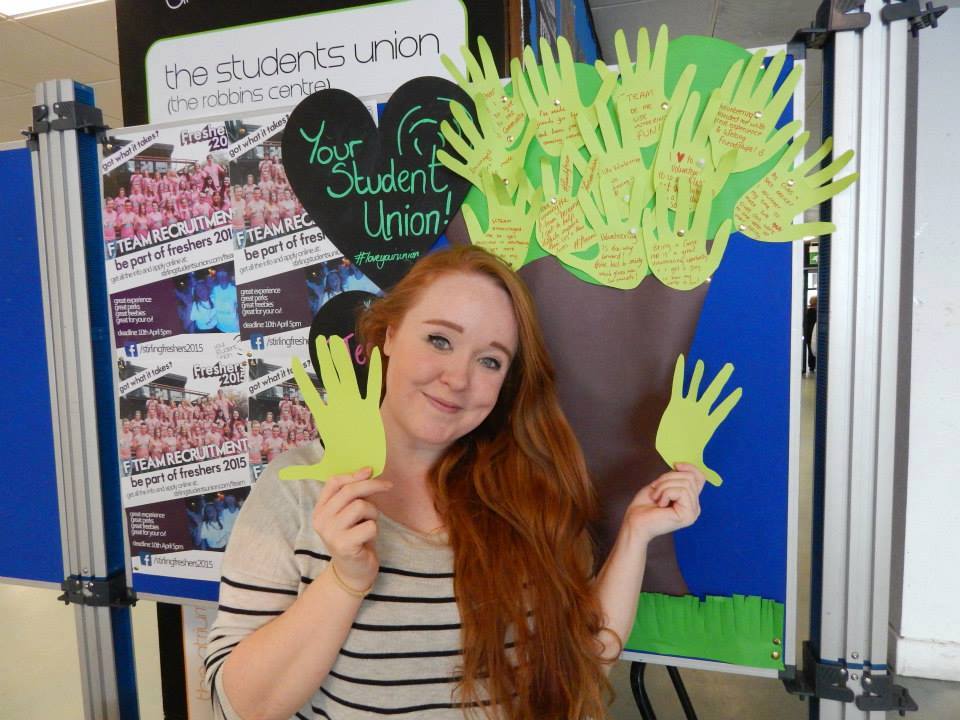 Getting elected is the best feeling I have ever experienced. It’s a surreal mix of exhaustion and elation, but nothing could have prepared me for the last two years.

It has been both the best and the worst time of my life. It seems like a pretty good deal: a job for a year (or two in my case); great experience; being able to be your own boss; “making students’ lives better” and all…but that is far from representative.

I’ve learned a lot of lessons along the way, and with one month left in the job, I thought it’s about time I shared some thoughts.

Ok, this might be a slight exaggeration. On the most part, students are the best part of the job, making everything you are doing worthwhile.

They are clever and enthusiastic, passionate and dedicated. Some of the students I have met in this role will go on to do amazing things.

However, being accountable to students also means that you will no longer be treated like a real person – you are now an entity, a representative of the union for people to openly criticise and abuse. 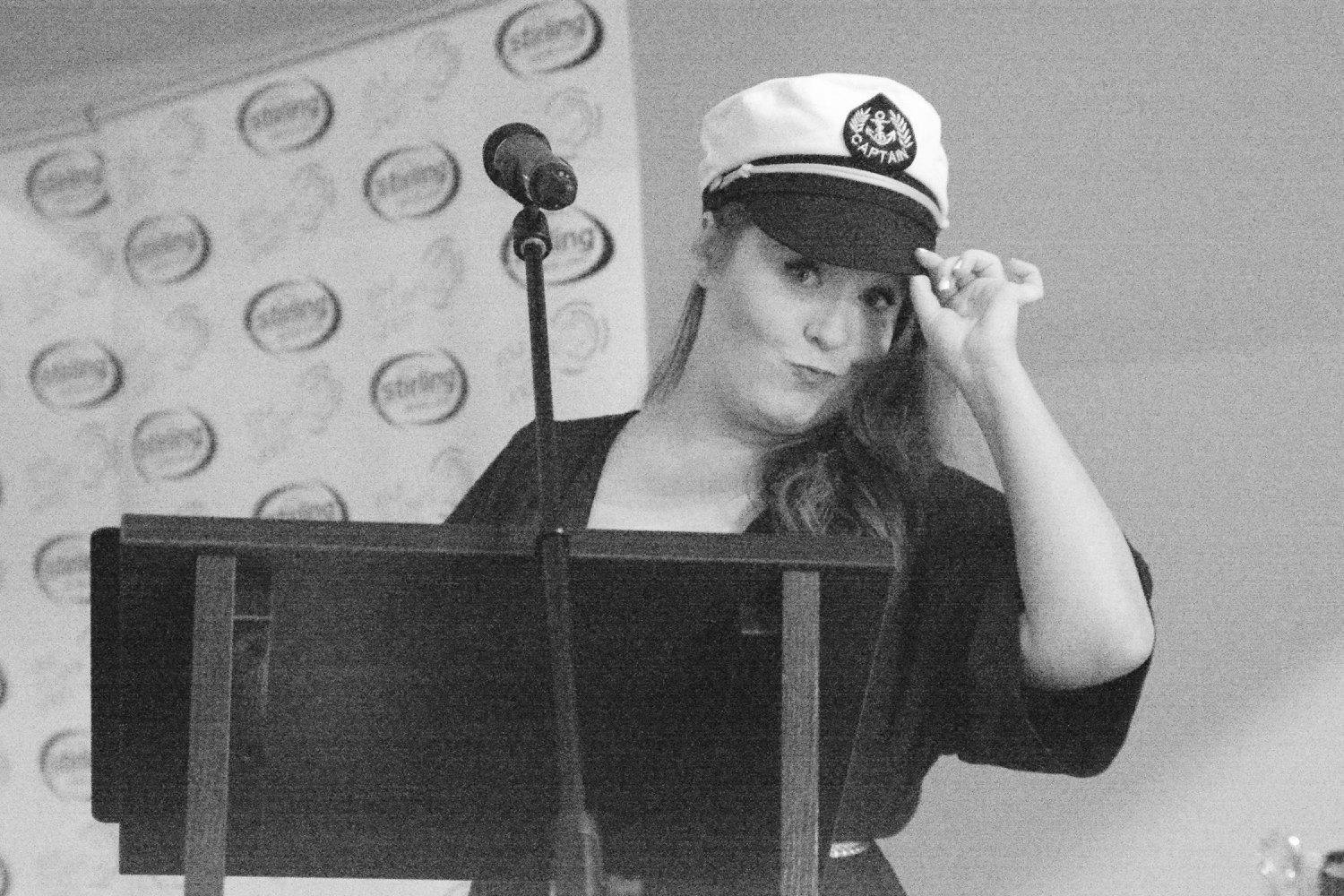 People will talk shit about you, argue with you from behind the safety of their keyboard, and generally tell you that you are doing a rubbish job.

As far as students are concerned, Sabbs don’t have feelings.  Over the last two years, I have been called, homophobic, discouraging, negative, femi-nazi, bitch, unhelpful…

All of that is pretty hard to deal with, but nothing compares to the feeling you get when you really make a difference, it could be to just one student, it could be to a whole club, but when a student simply says “Thank you” it’s enough to make all the bad worthwhile.

Yes, I know that is cheesy, but it’s very, very true.

The University will be your best frenemy.

Behind the terrifying facade of people that earn upwards of £60K a year are real people. People that genuinely do want what is best for students (for the most part). In order to get anything done, you need to play nice and pick your battles.

It’s not about going in all guns blazing; they are the ones with the power. I’m sorry if that isn’t what you want to hear, but it’s true.

Getting what you want is relatively easy, as long as it’s in line with the University’s plan (or you convince them that it is at least).

For long term stuff, you are required to think more strategically, and about communicating that this really is “the best option for students.”

Obviously there are members of staff that just “don’t get” the importance of the student voice and are the most infuriating to deal with.

I tend to just avoid those members of staff now, as I know they will never change. At Stirling, we are really lucky.

The Sabbs are invited to pretty much everything, and staff also feel comfortable enough to share (or overshare) aspects of their personal lives, which makes them much more approachable and – dare I say it – human!

Time stands still when trying to make a change.

Within the University, change takes forever to happen.

One University year is about three “student years”, so when Sabbs want to make big changes, they need to be prepared to play the long game.

An example of this is the work I did around graduation costs; it’s taken two years and the University have only just committed to exploring it.

My advice would be to persevere; don’t be afraid to push for what you want, or even go straight for the top.

I can recall one such instance when I went above a member of staff, who was taking a million years to get anything done.

I went directly to senior management over the issue, which (unsurprisingly) the member of staff in question didn’t appreciate, and I probably shouldn’t have done it, but it got results very quickly – shocking eh?

Being a Sabb is a weird mix between student and grownup, which means I spent most of my first year in office trying to keep up going to Dusk Tuesday’s and Fubar Thursday’s like I did during my undergrad.

I don’t know why. Both are terrible.

Anyone that knows me well knows that I have come to work with some raging hangovers. There have been times when I have been sat in important university meetings, wanting the ground to swallow me up and trying to conceal the prominent Dusk stamp on my wrist from the night before. 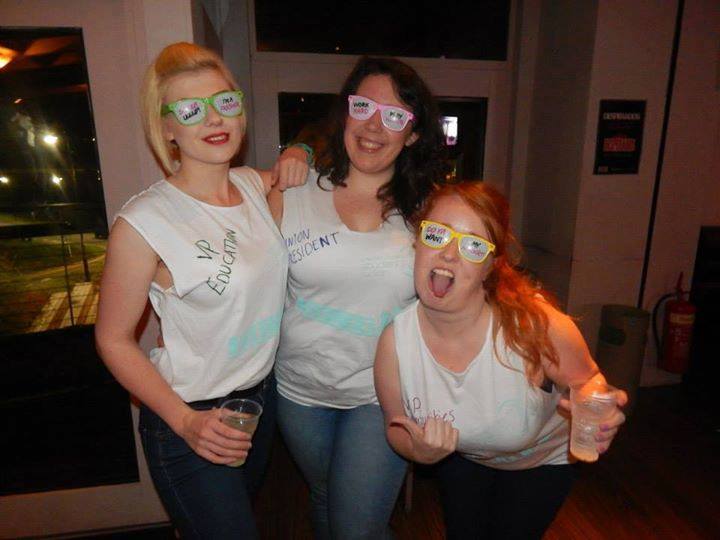 People know who you are.

Even if you think they don’t, people know who you are.

Your face is all over the union and on countless leaflets. There have been so many times I have been speaking to students and they’ve said “You’re Lauren Marriott, I voted for you!”

As nice as that is, it would help if I knew who these students were. It’s a weird mix of flattery and awkwardness.

What’s even more unfortunate is when you meet someone in the Dusk toilets, and they suddenly realise who you are, and you have to spend 20 minutes pretending to care about their issues as they go on a drunken ramble about problems with their course…which leads me on to my next point.

Students don’t work on the same 9-5 timescale that you do.

They will message you at midnight asking for a solution to a problem straight away; they will accost you in the supermarket; they will hunt you down in the street.

It’s really difficult to draw a line as to when you are and aren’t working. I remember one instance: I was in a pub, and a member of the media societies came over and started asking about funding.

In my intoxicated state (which probably wasn’t a good time for me to respond), I said: “I’m going to stop you right there and ask you two questions:

“2) Am I wearing my union lanyard? No. Then please, ask me another time.”

It was an awkward moment, but setting that standard for myself really helped me separate my work from my personal life.

Really, I could do this job 24/7, but it would leave me dead inside with little else to do with my time. It doesn’t mean I don’t want to help you, it just means I like to spend my free time not thinking about the Students’ Union.

So please, if you do have a burning question, save it until the next time I’m in the office. 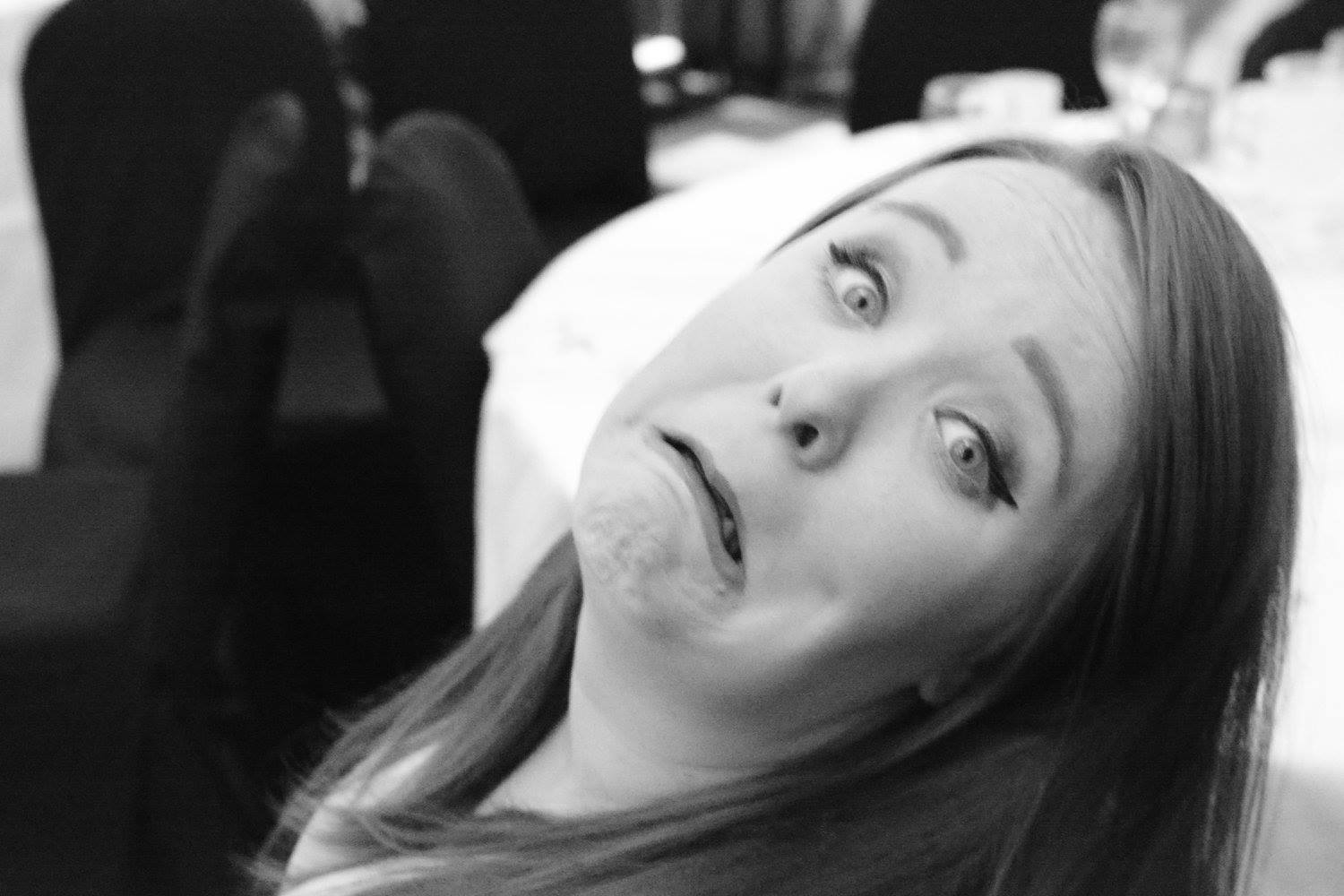 Honestly. I thought it was a myth too, but it’s a real life issue.

A mix of free lunches and university events means you are surrounded by food.

My office is about 10 paces from an infinite supply of macaroni cheese. You spend a lot of time just sitting at your desk so it means the pounds pile on very quickly. Since becoming a Sabb I’ve gained around 2 stone, which is horrible to think about.

Your parents will never understand what it is that you actually do.

“So what is your Lauren up to these days, Mrs Marriott?”

“What does that mean?”

No matter how many times I tell my parents, they never really “get it.” They think I’m still a student that just looks after clubs.

They don’t realise that I’m actually the trustee of a charity with a £1 Million turnover each year.

It’s actually the best job in the world

Many students tell me “Oh, I would never want your job”, and I totally get it.

You never stop working and have to deal with lots of shit, but the experience I’ve had over the past two years has been phenomenal, and I wouldn’t change it for the world.

It’s a lot of fun: I’ve met Scott Mills, Hodor and even the Vengaboys; I’ve seen students come and go on to great things; I’ve helped students start up societies, and I like to think I’ve made a real difference to the student’s I’ve met along the way.

Nobody will truly understand what it’s like to be a Sabb unless you’ve done it yourself, but I couldn’t recommend it enough.

However now it is time for me to move on and get a real job, not one where people can just vote me in…fuck.

Brig Newspaper would like to thank Lauren for the work she has done over the course of her time in office, and wish her all the best for the future.