The beginning of the end for the 13th Doctor has come with ‘Eve of the Daleks’, the final New Years’ Dalek special.

The episode follows Jodie Whittaker’s Doctor, companions Dan and Yaz and guest stars played by Aisling Bea and Adjani Salmon as they’re trapped in a time loop with a Dalek; a promising premise.

I really enjoyed this episode, not only because of the great premise but because after six episodes of splitting them up Jodie Whittaker, Mandip Gill and John Bishop finally get to interact together as a trio.

They make for a good team and bounce off one another really well. Dan in particular has an interesting wingman dynamic with the Doctor and Yaz which I wasn’t expecting. I only wish we had more than two episodes left with them.

Adjani Salmon and Aisling Bea are also a welcome addition and make for some good laughs. They also don’t take up all of the screen time away from the TARDIS team which is something many of the episodes in flux suffered from.

Speaking of which, the whole episode is a great change of pace from Flux. I loved having a standalone story with no strings attached, no mystery boxes or universe ending plots. Just one building, a time loop and a handful of Daleks which is all Doctor Who needs to succeed. 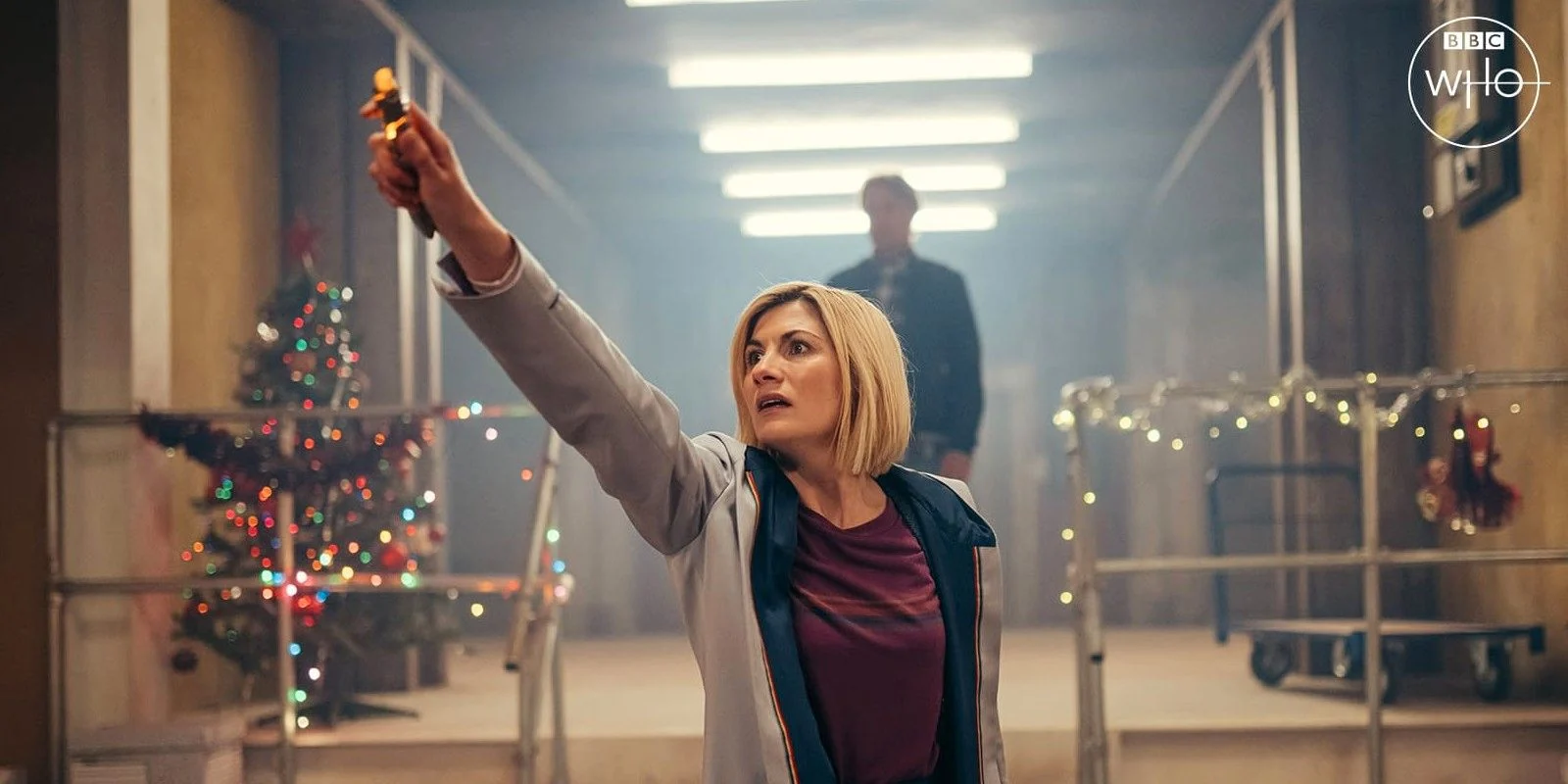 Whilst the story is smaller in scale than flux and the other two Dalek specials, I enjoyed it a lot more because it felt much more domestic and explored the characters and environment in a lot more detail. The intimate nature of the episode also made the Daleks feel a lot more threatening.

Chibnall also managed to make the Daleks a threat whilst injecting enough humour into them. Lines like ‘Daleks do not store stuff’ and ‘Daleks do not have managers’ were hilarious but at the same time didn’t diminish their menace.

But Daleks aside, perhaps the biggest talking point of the episode is the revelation that Yaz has romantic feelings for the Doctor.

Whilst I have no issue with another Doctor companion romance I feel it’s maybe too little too late. After three seasons together there weren’t many hints at any romantic feelings between the pair. And with only two episodes to go it clearly can’t be developed much further.

A same sex realtionship with the Doctor is no doubt a big thing, so why introduce it at the tail end of the era? Just like with Jo Martin’s first black Doctor, I feel Chibnall has wasted another crucial landmark for the show by giving the plot little screen development.

I can’t see how they’re going to introduce the romance, develop it and conclude it all in two episodes without it feeling jarring and wasted. But I’m willing to be surprised and won over if it’s done well.

Overall the episode was a lot of fun and a great change of pace after the Flux storyline and it’s worth a watch if you’re looking for some fun light hearted Sci-Fi.

The definitive ranking of the Christmas Doctor Who episodes

Were the first 12 not enough for you?